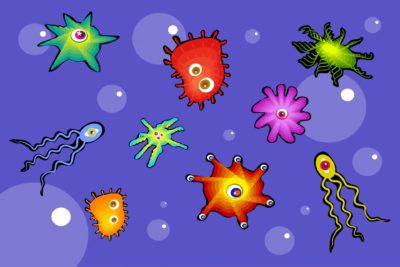 7 Comments on “Are Your Gut Microflora Doing the Happy Dance?”